Why the sprawling city of Jacksonville, Florida is a great place for a weekend getaway

Despite being the largest city by area in the continental United States (840 square miles), Jacksonville feels small. If you venture beyond the urban core, you’ll discover a patchwork of historic neighborhoods. Three stand out: Riverside Avondale, Atlantic Beach, and San Marco. Each came into its own around the early twentieth century, the results of Florida’s land and tourism booms. (In those days, Jacksonville was dubbed the “winter town in summer country” because of the attention of northerners looking for warmer climes.) Together, these historic neighborhoods continue to greet visitors with award-winning restaurants and stunning architectural diversity, and of course, the sunny beaches that stretch out before more have addressed travelers for over a century. 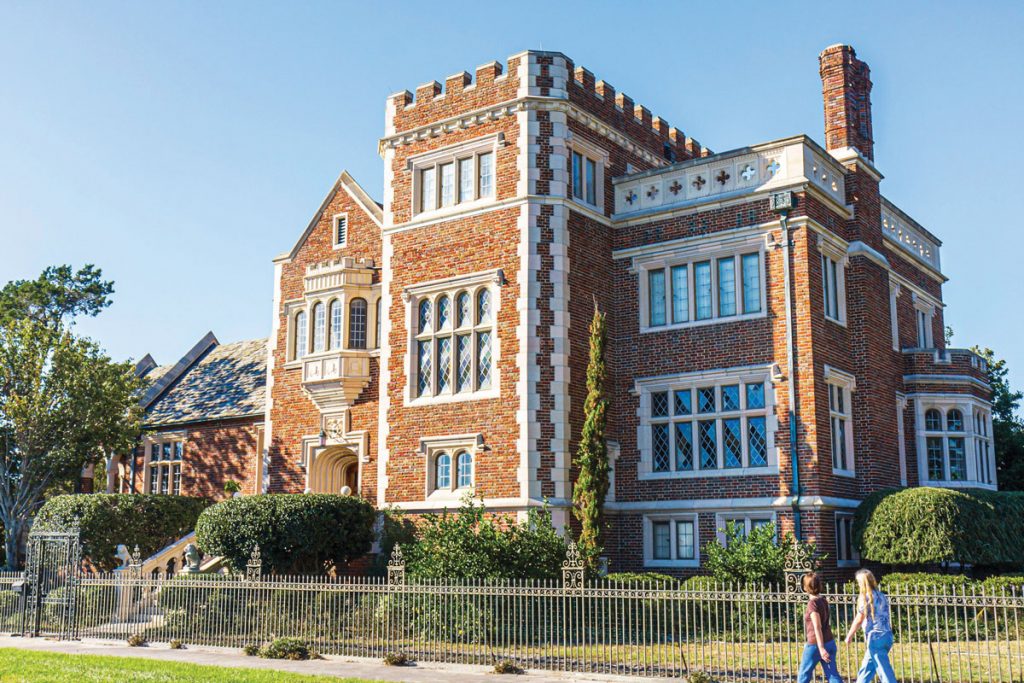 After the Civil War, Jacksonville became a winter hub for northerners living on the east coast. Wealthy families built ornate mansions along Riverside Avenue, named for its proximity to the St. Johns River. The Riverside neighborhood soon welcomed another wave of newcomers as a result of the great fire of 1901 that destroyed almost all of the homes and businesses in the downtown area and remains the largest urban fire in the south. Many wealthy city dwellers moved a mile from downtown to the prestigious neighborhood. Until 1910, Riverside Avenue was known as one of America’s prettiest streets, and today the neighborhood it was built in is home to the most diverse architectural styles from the state, including Prairie and a range of revivals – Gothic, Greek, Tudor, and Mediterranean, to name but a few to name a few.

During the country boom of the 1920s, just south of Riverside, the Avondale neighborhood was born. It soon became another fashionable enclave for the wealthy. Over time, the sister quarters have grown together and are now often viewed as one.

The best way to get a feel for the history of Riverside Avondale is to take a self-guided walking tour or take a drive through the stately mansions. (Check out the Jacksonville website for maps and descriptions of each of the notable locations.) Look for the castle-like Jacobethan Revival-style former home of Leon Cheek, who later founded the Maxwell House Coffee Company. Don’t miss the Riverside Avenue collection of prairie-style houses designed by Frank Lloyd Wright’s protégé Henry John Klutho. The street has more prairie-style residences than any other outside of the Midwest. 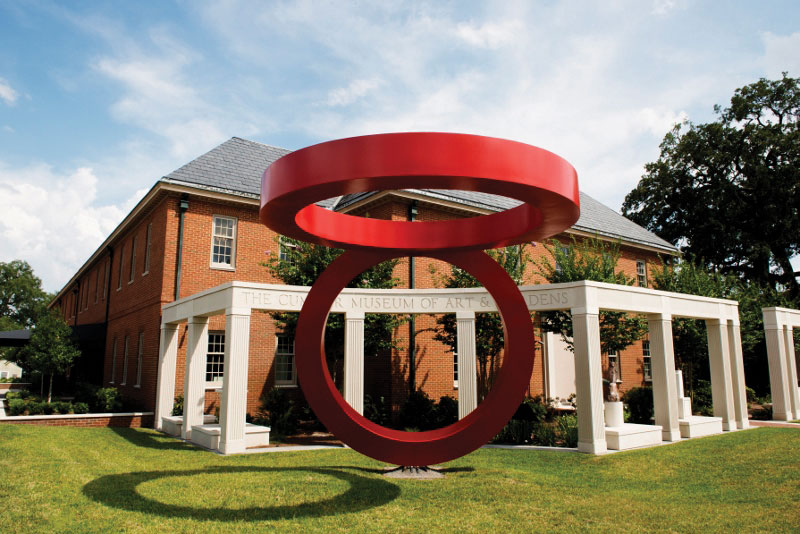 Also in the neighborhood is the Cummer Museum of Art and Gardens, which has more than 5,000 works on display, including a highly regarded collection of porcelain from the 18th century. Behind the museum are three themed gardens – English, Italian and Olmsted – each a work of art. Immaculately trimmed hedges and rows of bright flowers line walkways that lead to fountains, reflective pools, and sculptures – all of which overlook the river.

Riverside Avondale is also home to the artistic and eclectic Five Points subdistrict. One can easily spend hours wandering the huge vintage stores like Fans & Stoves and Five Points Vintage looking for deals on everything from vinyl records to antique medical equipment. Got hangry? Mixed fillings, a “speakeasy” that works out of a hidden Dutch door behind a humble shop, will fix that. Just choose your cake – or opt for a cake flight – and browse one of the terrace tables next to the building. Head to the trendy River and Post seafood restaurant for a meal. Ask for a table on the roof. Although the upstairs menu is limited to appetizers and a handful of sushi rolls, you can enjoy the light and fruity Manifest Destiny (made with champagne, peach, lavender, lemon, and vodka from the local Manifest distillery) and great views of the river enjoy and city skyline. 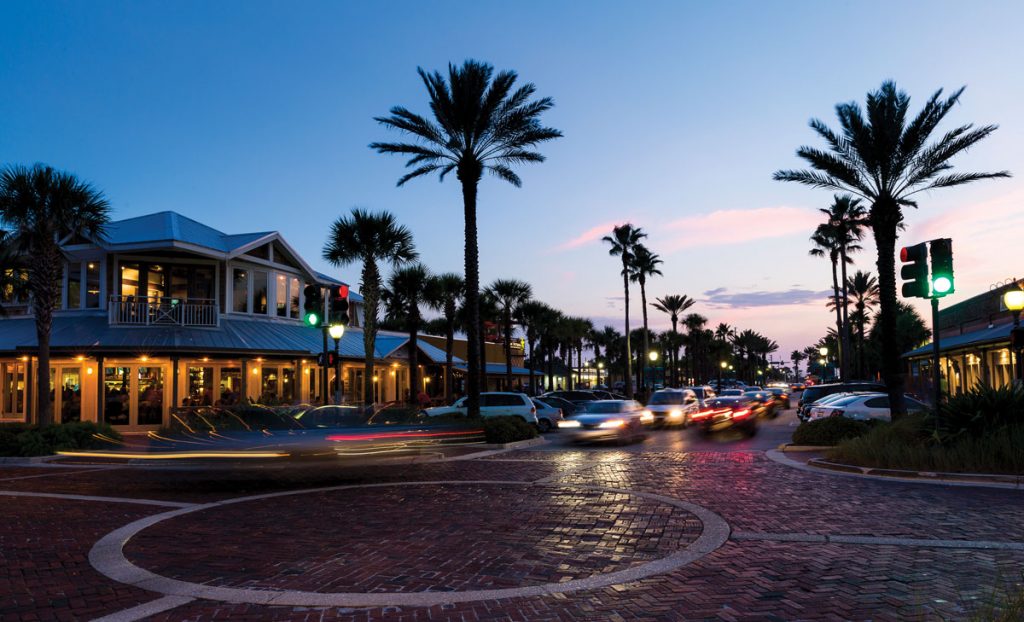 SUSTAINABLE LEGACY: Early Architects Made Their…

Five things to do in Jacksonville for…

Atlantic Beach, a half-hour drive from downtown, was a tiny coastal community before railroad Titan Henry Morrison Flagler showed up. After Flagler bought several existing railroad lines in 1899 and connected them to his Florida East Coast Railway, he built the massive Continental Hotel there in 1901. Twelve years later he sold the property on which the hotel was located and the surrounding area to the Atlantic Beach Corporation, which began laying the foundation stone for a planned city. Despite several setbacks, including years of bankruptcy during World War I, the city was incorporated into 1926 and has remained a thriving beach community ever since.

Although the Continental Hotel has long ceased to exist, many visitors stay at the 193-room One Ocean Resort, just a few steps from the Atlantic Ocean. It’s a short walk from the resort to Beaches Town Center, a trendy collection of restaurants and shops on either side of Atlantic Boulevard (which also borders Atlantic Beach and Neptune Beach). Start the day at the Homespun Kitchen in Atlantic Beach, where you can enjoy a breakfast wrap with organic eggs and turkey bacon (or vegan with tempeh) and coffee with beans from the local coffee roaster Bold Bean. (Try adding a shot of Homespun’s homemade cinnamon syrup.) In the evening, cross the street to Neptune Beach for happy hour oysters and sangria at The Local. Make sure to stop by Pete’s Bar, an eighty-seven year old institution and the biggest dive, with a beer and a game of pool. 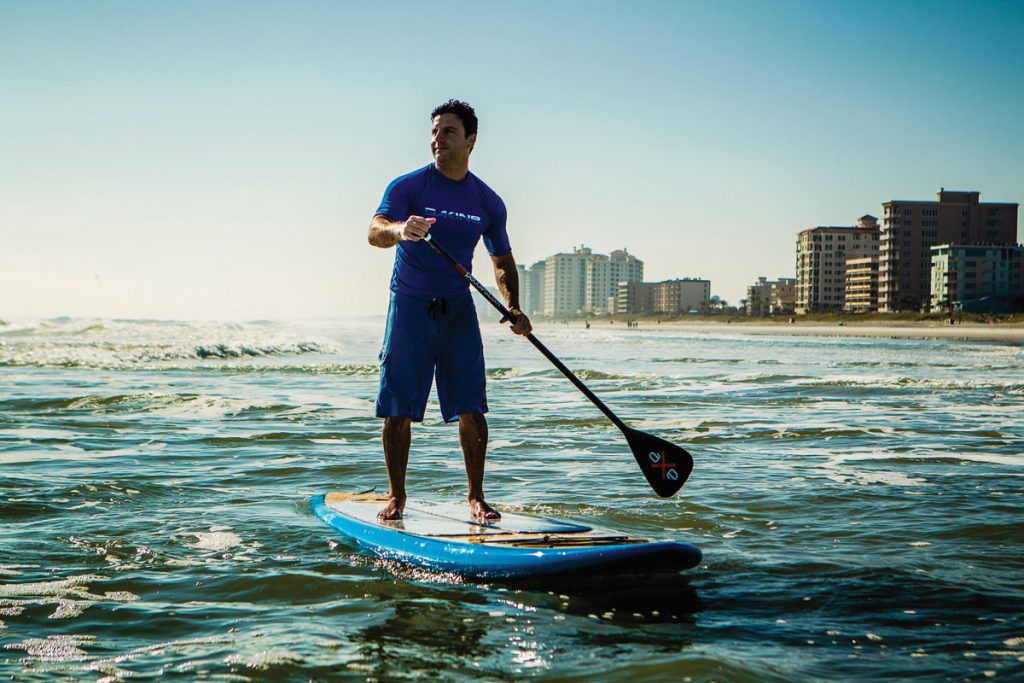 When you are in Atlantic Beach, you are likely there for its beaches. Rent all kinds of water sports equipment from Jax Surf & Paddle. The company also offers private surfing, stand up paddleboarding, and fitness classes for all ages and experience levels. For more outdoor fun, head to Tide Views Preserve, a serene park on the Intracoastal Waterway with 2,500 foot trails, fishing areas, and scenic views. Keep an eye out for local wildlife, including gray herons and hundreds of tiny crabs. 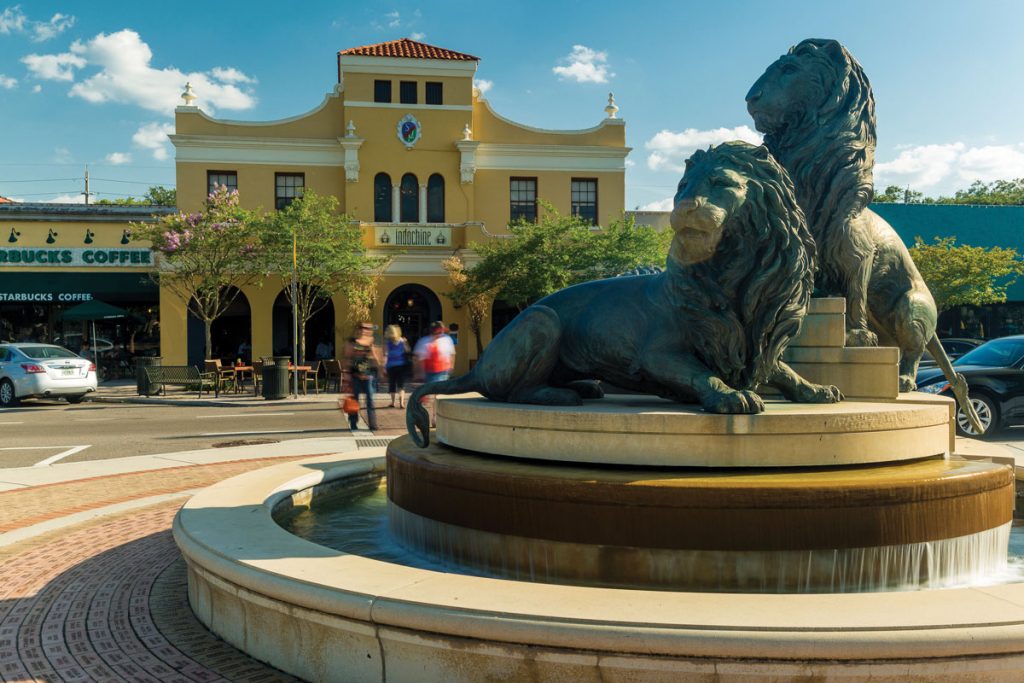 Trains may have heralded the start of Atlantic Beach, but for San Marco it was a bridge – the St. John’s River Bridge, completed in 1921 during the Florida land boom. The bridge connected the up and coming neighborhood of the peninsula to downtown Jacksonville, making it easy for cars to travel back and forth across the river. Four years later, real estate tycoon Telfair Stockton began work on a Mediterranean-inspired development he named after St. Mark’s Square in Venice, Italy, which he visited on a trip to Europe. The Italian influence is evident in much of the residential architecture, which is largely a revival of the Mediterranean (although San Marco, like Riverside Avondale, also claims a number of architectural styles).

St. Mark’s Square, the main business district, is the crown jewel of the area. A fountain in the middle of the square is adorned with bronze lions – the symbol of St. Mark, who gave the district its name. A variety of restaurants, shops and attractions can be found within walking distance. Don’t miss San Marco Books and More, a mainstay since 1972 that includes novels of all genres as well as colorful, leather-bound copies of literary classics. Watch a movie in the Art Deco San Marco Theater, built in 1938, or catch a live performance in the Jacksonville Theater, the oldest continuously operating community theater in Florida (opened in 1919). 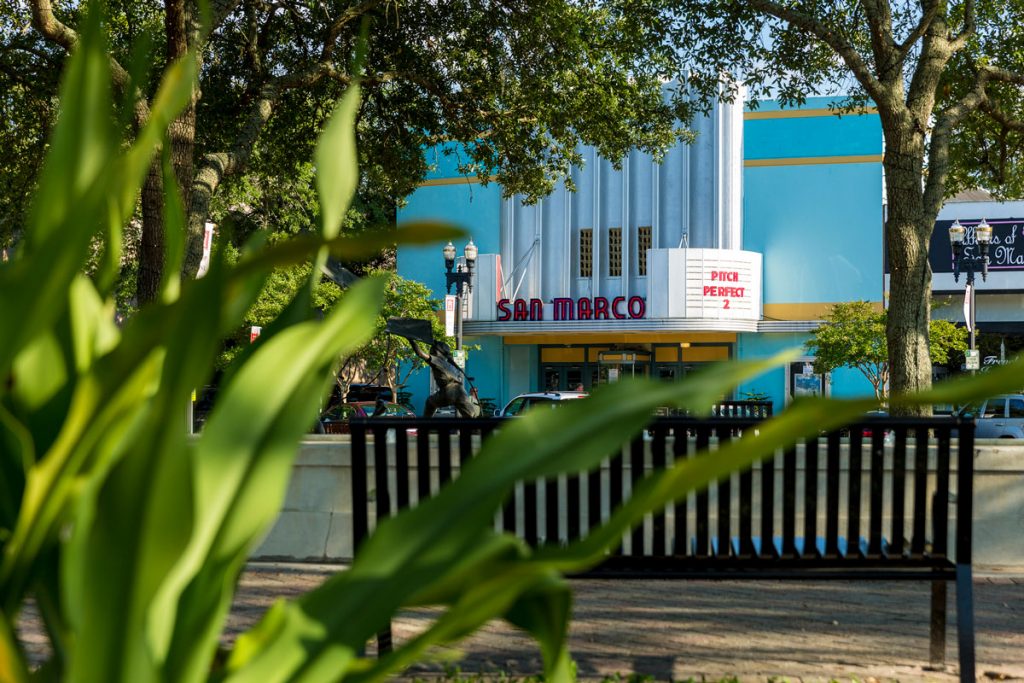 Half a mile from the square, Wick: A Candle Bar is also worth a stop. After browsing and smelling over ninety scents – from signature vanilla pods and gardenias to “old books” and basmati rice – visitors are instructed to mix and match their favorite scented oils to create a bespoke candle. While waiting for your creation to solidify, take a short walk to V Pizza for a slice of authentic Neapolitan cake.

Before you say goodbye to Jacksonville, bump into the Grape & Grain Exchange, a trendy neighborhood bar-meets-package store, or Rue St. Marc, a small, stylish French-American spot with an extensive cocktail City with a craft cocktail on the program. Popular options among the over fifty handcrafted beverages include the fruity dahlia blossom (brandy, citrus, and sparkling rosé) and Uncle Buck (a shot of the Moscow mule with whiskey and bourbon).

This article will appear in the Spring / Summer 2021 issue of Southbound.

Jacksonville celebrates the tomato at the 37th Tomato Festival

SUSTAINABLE LEGACY: Early Architects Made Their Marks on Jacksonville – News…

Five things to do in Jacksonville for Father’s Day

The Jacksonville Landing architect weighs his past and future